Your private jungle paradise!Choose from Private Jungle Villas or Jungle Cottages or Luxury Tents, all set in amazing, picturesque settings. 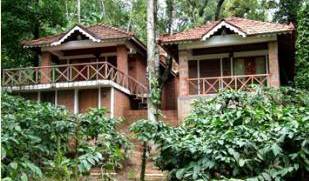 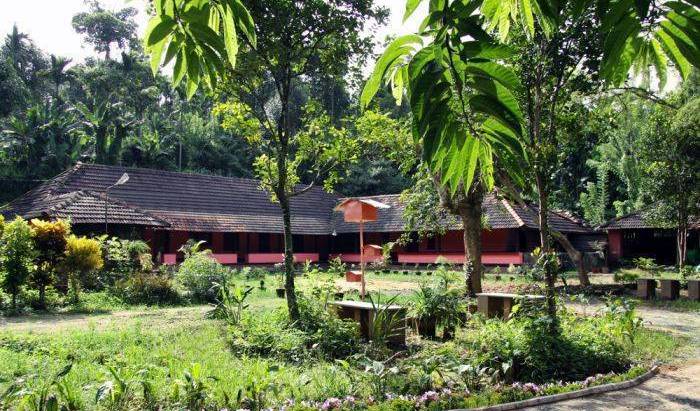 Have you been planning a peaceful holiday in Kerala recently? Then, don't hesitate to pay a visit at the Himadri Retreat Wayanad, Kerala which promises to offer you the best services that surely tempts you to visit again and again. Wayanad, a bio-diverse 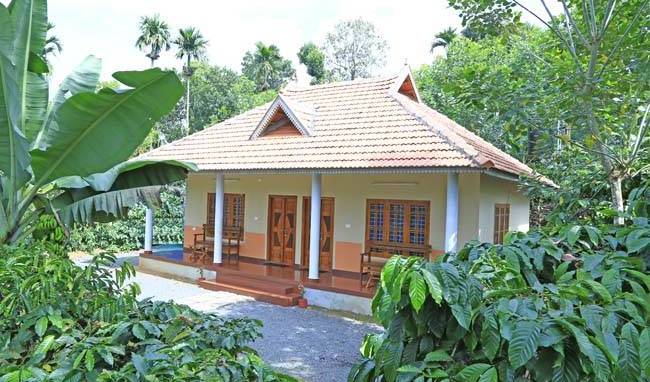 Hiliya Resort is the best farm resort in Wayanad with accommodation in heritage bungalow, cottage and forest view deluxe double bedrooms surrounded by acres of organic farm with spices, fruit trees and livestock on a river bank across a tropical forest. 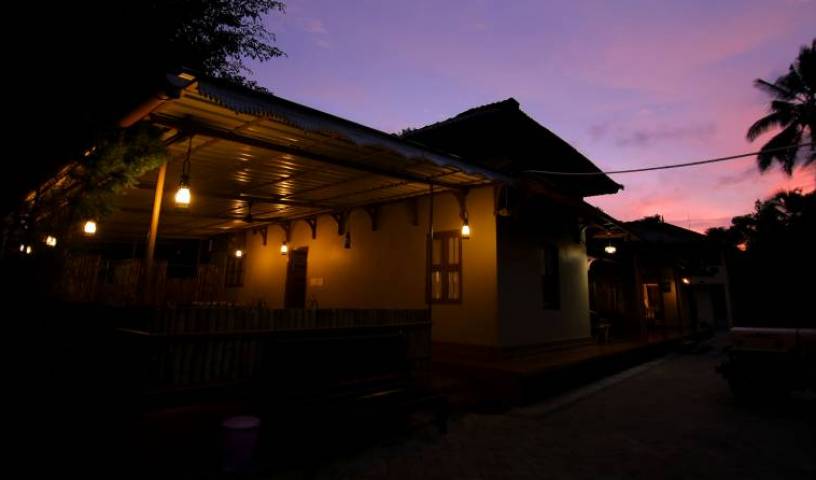 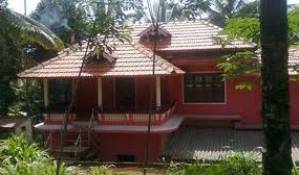 Pillowrock is a homestay situvated in the middle of green coffee plantation. 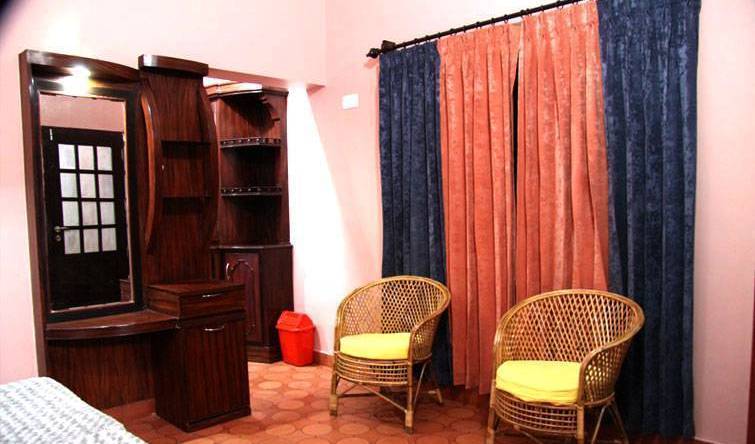 Wayanad tour and stay is a group of homestays in wayanad. These are an exclusive home for the tourists to Wayanad, which offers superlative facilities to the visitors.

Set 15 km from Soochipara Falls, Abaft Villa offers air-conditioned accommodation with a balcony. Complimentary private parking is available on site. The units at the villa have a fully equipped kitchenette with dining area, a dishwasher and a fridge. A V

Olivia Residency is here to redefine the rising concept of hospitality with their commitment in serving the guests to accomplishment.

Illam Its called Namboothiri houses were built invariably according to the canons of Vaasthusaasthram (Vaasthuvidya priciples, the science and art - architecture - of building in harmony with the eternally active, creative, and all pervasive 'Spirit' and 'Nature') and in conformity and proportion with the usually large compound or plot (Illapparambu). In the early days, they were all built in the form of Chathussaalas or Naalukettus (quadrangle or the ancient courtyards) .

NALUKETTU is the traditional homestead of old Tharavadu where many generations of a matrilineal family lived. These types of buildings are typically found in Kerala. The traditional architecture is typically a rectangular structure where four halls are joined together with a central courtyard open to the sky. The four halls on the sides are named Vadakkini (northern block), Padinjattini (western block), Kizhakkini (eastern block) and Thekkini (southern block). The architecture was especially catered to large families of the traditional tharavadu, to live under one roof and enjoy the commonly owned facilities of the marumakkathayam homestead.

Malikappura Built in the 1980s and we reconstructed in the year 2012 . Malikappura is an example of traditional Kerala architecture, with its typical sloping roofs, overhanging eaves and pillared verandahs . Intricate carvings adorn the wooden ceilings, with each room having a distinctive pattern. The construction of the Malikappuara was completed by 30 Vishwabrahmins in 05 years. This architecture is made from teakwood and rosewood, The roof of the malikappura is made of wood and 14 beams support the patterns. The roof is supported by Wooden pillars.

KOVILAKAM Rich with culture and built along the lines of Kerala "Thachu Shasthram"- the ancient rules and rites of carpentry, stands Kovilakam, a unique piece of Kerala architecture, Lined with intricate and perfectly carved woodwork. This architecture has been influenced by Dravidian and Indian Vedic architectural science (Vastu Shastra) over two millennium. The most distinctive visual form of Kerala architecture is the long, steep sloping roof built to protect the house’s walls and to withstand the heavy monsoon, normally laid with tiles or thatched labyrinth of palm leaves, supported on a roof frame made of hard wood and timber. Structurally the roof frame was supported on the pillars on walls erected on a plinth raised from the ground for protection against dampness and insects in the tropical climate. Often the walls were also of timbers abundantly available in Kerala. Gable windows were evolved at the two ends to provide attic ventilation when ceiling was incorporated for the room spaces.

Wayanad stay is a B&B in the midst of coffee& spice plantation. stay and experience the real village home.

CELEBRATE YOUR OTHER HOME